Harnessing the Sun in Idaho – Easier Said Than Done 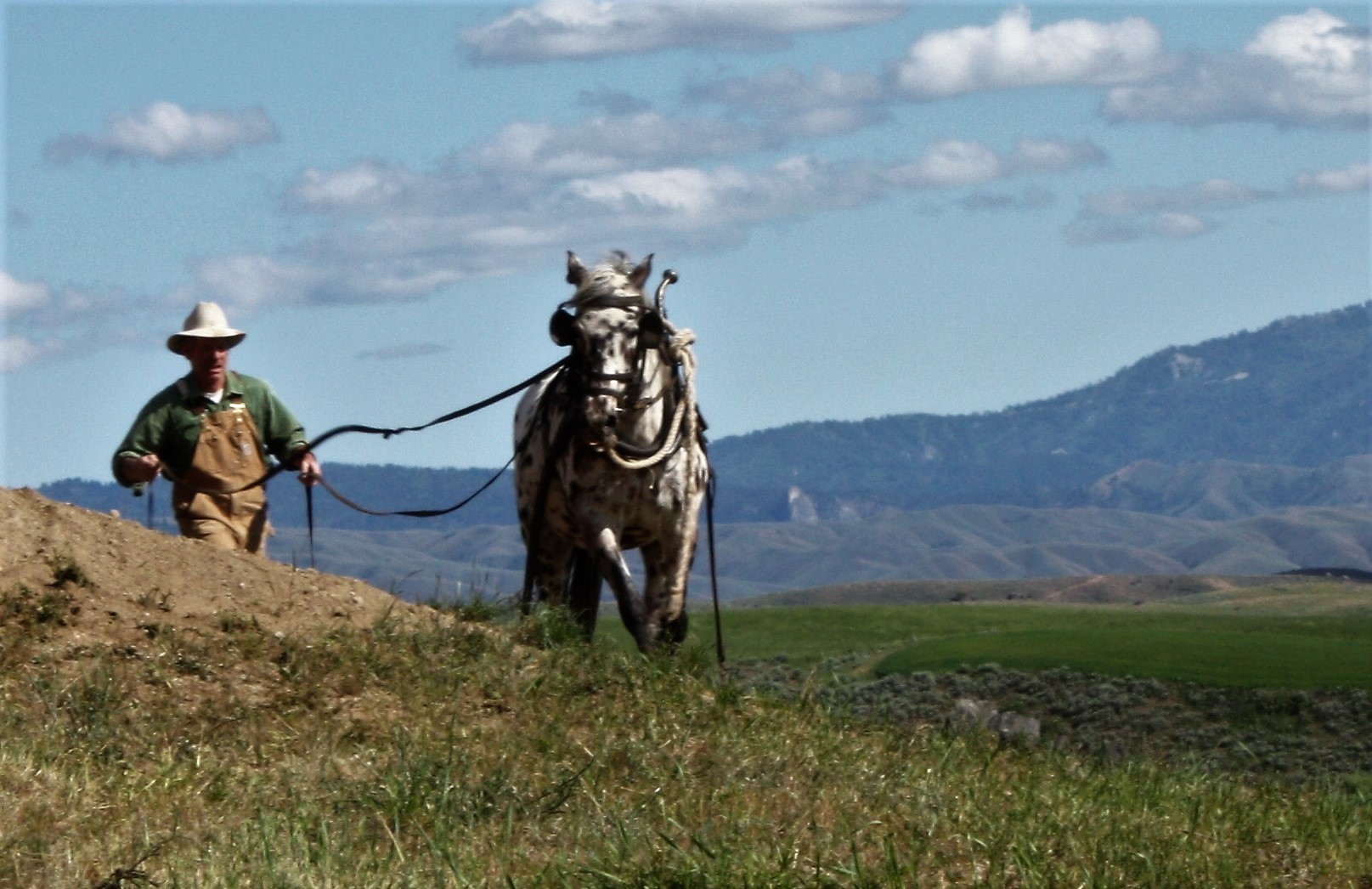 Trying to incorporate the best of the past with the best of the future in our efforts to live a more sustainable life here on Timber Butte turned out to be harder than expected. From the beginning we had planned on installing solar panels on the south side of our home; we designed the roof line for it from the beginning but couldn’t afford the initial investment until we met Tuck Miller.  I was introduced to Tuck, the owner of Vital Power Systems by a close friend. Tuck was a guy after my own heart. He was a true Idahoan who grew up in McCall in a family that took full advantage of the rugged beauty of our state. He is an avid outdoorsman, having spent his entire life hunting, fishing and cherishing Idaho’s natural beauty.  Tuck had lived with a foot firmly planted in the past and yet because of his desire to preserve the natural state of things, had embracing modern technology.

Here in Idaho, there is a dilemma when it comes to the installation of solar systems.  As in many states across the USA there has been a growing demand for solar electric systems. Where there’s a demand, there’s opportunity for financial gain by professional solar electric installers. There is nothing wrong with that, it is good for the job market, but with new legislation aimed at making it impossible for homeowners to install their own systems, it’s becoming a problem for many. 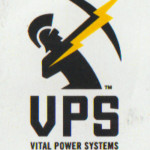 Anyone who follows my writing knows Nancy and I prefer “do it yourself” projects. To be honest, it’s the only possible financial means for most of us to move towards a sustainable life.

Let me explain: The idea of “net metering” is to use the sun’s power to generate electricity in an effort to bring down the homeowners monthly bill. This happens when rooftop solar panels convert the sun’s rays to D.C. electricity.  This electricity is sent to an inverter where it is converted to A.C. power and sent back through the electrical meter into the power grid. In a sense it turns the homeowners meter backwards and in doing so brings down the electric bill. The goal for many who go to the expense and trouble of doing this, is to install systems capable of bringing the bill all the way to zero over the course of a year. This is referred to as a “net-zero system”.  Some even go beyond net zero to receiving reimbursement from the power companies for the excess power they produce. 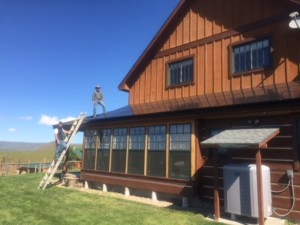 When my plans were finally approved it only took about a week to install the system.

Here is the dilemma.  If a homeowner chooses to hire a professional installation company to install the system the total cost is somewhere in the neighborhood of  three times more than if the homeowners do the work themselves. And, although there are significant tax benefits in most states, this still makes the financial incentive much less. It would only make financial sense if one: the homeowner isn’t as concerned about the expense but is rather pursuing the project for moral and ethical reasons, secondly: the homeowner plans on living in the home for many years.  In our case we were doing it for ethical reasons, yet planning to live here for as long as we physically can. In other words, the cost issue was important to us which is one reason I struggled when I received so much pushback from the electrical inspectors’ office at the Idaho division of building Safety.

When I first applied for my permit the state inspector in charge of solar projects rejected my request saying it was illegal in the State of Idaho for a private homeowner to do his own installation.  Had I not known Tuck Miller I would have walked away from his office that day defeated.  Thankfully, Tuck had already informed me the state was resistant to homeowner installations but as of yet legislation to stop it hadn’t been passed. With Tuck’s intervention I pressed ahead and did receive a permit paying both the State of Idaho and Idaho Power. I submitted my plans with Tuck’s help thinking I would be able to get started with the installation within a week or two, but ended up waiting four months before finally receiving my approved plans. Those four months were frustrating and grueling, but after many phone calls, emails and even a face to face meeting with the inspector I did eventually get the go-a-head to install the system.  What I didn’t realize was that I was being charged for every interaction I made ether by mail or in person. My installation bill continued to rise. Having already purchased the systems components from Vital Power Systems I immediately got to work. The installation took only about a week total with the muscle of two good friends, to help with the heavy lifting. Tuck served as a consultant continually encouraging me along the way. 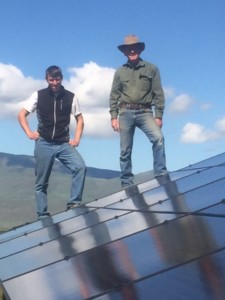 Andrew Armstrong encouraged me to keep going when I thought about giving up.

More frustration came along when wires needed to be swapped out to satisfy both the electrical inspector who came to final the project and the building safety department who had approved it. Replacing it cost more time and money, but in the end we eventually got through it.

Our system has been functional now for six months and the reward of significantly lower power bills and the expectation of a great income tax return this coming spring has helped to ease the pain.  I share my frustration not to discourage anyone from pursuing solar power but because I believe our government system is in need of major revision if the country is to excel in the use of renewable energy. More importantly however, I believe all I went through was worth the struggle. As they say, “No pain – no gain”.  Also, along the way I came into contact with many passionate solar advocates who were willing to fight for reformation.  One such person was Greg Olson, owner of Blue Lighting Renewable Electric Solutions and another was Andrew Armstrong, a PhD student at BSU. Andrew kept me going during my darker hours. 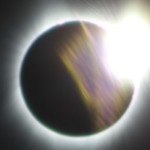 Harnessing the power of the sun is the hope of the future.

I confess I wanted to quit more than once as I waded through the red tape and bureaucracy, but embracing renewable energy is the right thing to do. It is the future and one way for each of us to contribute to a world which is in desperate need of creation’s care.