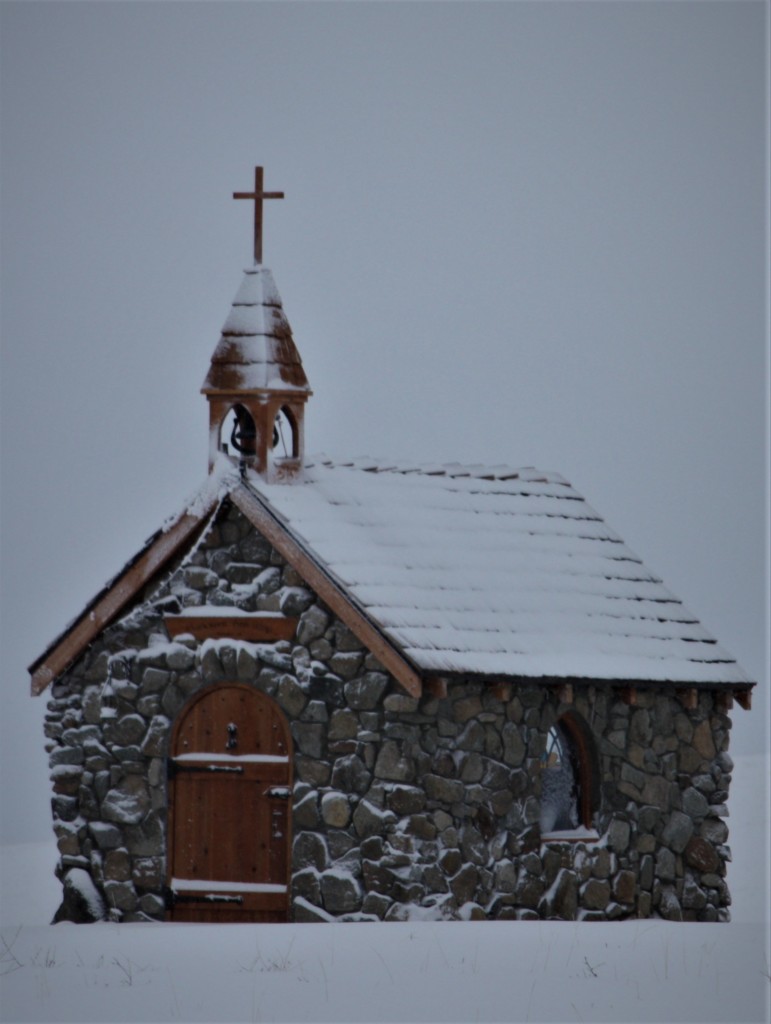 When passing through the entry gate at Timber Butte Homestead it’s difficult not to notice a granite rock  chapel perched on a barren hill overlooking the ranch facilities.  Although new, it has the ambiance of a historic structure from ancient times. For those who notice, it begs to ask questions like; “Why build a  chapel in a place like this?” or, “Who would go to the effort of constructing such a labor intensive structure?” These are questions that could only be answered after one chooses to climb the hill for an up close and personal look.  It’s hard to understand why, but the chapel at Timber Butte has an impact on many who visit it which is hard to define.

Ever since Nancy and I began developing the vision for our homestead we had dreamed of constructing a small personal prayer chapel. Our desire for such a structure had come to us over the course of many years of traveling, mostly due to ministry trips in places like England, Ireland and Spain. Having been given the opportunity to travel and explore the countryside’s of such places exposed us to the remains of ancient stone chapels often connected to historic manors or castles. Many of these structures were sometimes built as far back in time as the Celts. Seeing them always made me wonder. I wondered who had built them; what motivated them, and could they have dreamed they would still be standing for sometimes over a thousand years. I wondered what kind of prayers had been prayed in them, and what was in the minds and hearts of the original builders. Like many people, I’ve always secretly desired to leave some lasting legacy from my own existence here on planet earth. I wanted to leave something that would speak of who I had been and what I had stood for. A prayer chapel might be just the thing.

A reason to get started

In the spring of 2018 Nancy and my daughter Kate were planning a trip to Scotland and Wales. Our granddaughter Hope was about to graduate from a discipleship school just outside of Glasgow. Their plan was to attend Hope’s graduation and then travel across to Wales for a week of walking the coastline together. One day while preparing to leave I mentioned to Nancy to keep 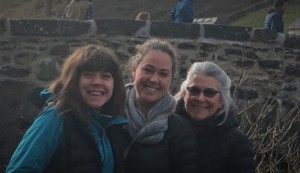 The girls in Wales

an eye out for old rock prayer chapels. I asked her to take some pictures if she by chance happened upon one. Kate was in the room at the time and out of curiosity asked why. I explained my dream about one day in the future building a chapel here on the ranch. Her reaction was a surprise to both Nancy and I. She simply said, “Well, if you do, maybe I’ll get married to Todd!”

Kate had been dating Todd Johnson for almost ten years. As much as she loved Todd she had long ago decided that she would not remarry until Hope was grown up and out of the house. It was an understanding they had together.  My simple response to Kate was, “Well if that’s the case I’ll get started right away!” The whole family has loved Todd and we have all embraced the potential of having him as an actual part of our family, but we had also known that the topic or mention of marriage had been off the table.  To make a long story shorter – Todd did formally ask Kate (in a really creative way) to marry him about a month after the girls had returned. One day in June Kate sent a text/message to Nancy and I with a picture of a beautiful engagement ring on her finger. Her text simply said, “Look what Todd gave me”. We wrote back, “When is the wedding?” Kate gave an immediate response, “When will the chapel be finished?” The next day Nancy and I walked up to the top of a small hill above the ranch and staked out the chapels future building site. 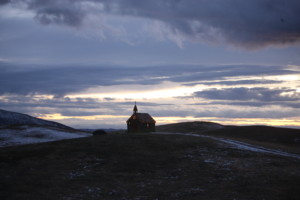