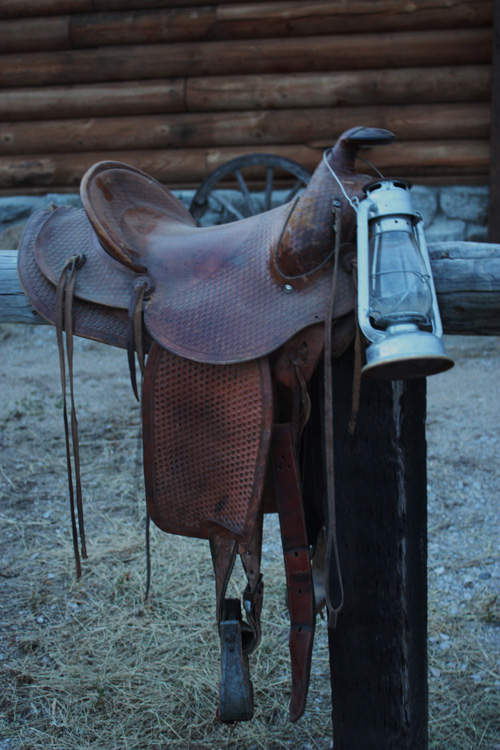 Last week during the NW Vineyard conference at our church a man approached me that I had known from years before. He told me he had a vivid dream the night before. He seemed a bit uneasy and unsettled yet resolved to share what he had seen. He told me that in his dream he had seen me riding a horse at top speed holding up a lantern like Paul Revere. He said that the horse showed signs of being ridden hard as a result of carrying me from place to place as I shouted an alarm of urgent warning. That was the entirety of the dream and he wasn’t sure what it all meant. Somehow he was sure that it was very significant. I thanked him, and in the confusion of the moment returned to my responsibilities of hosting the large gathering at the conference.

It was nearly a week later before I had a chance to sit down and quietly reflect on all that had happened at the conference as well as the significance of the dream. Nancy’s and my life had been a whirlwind for several weeks as we not only prepared for and hosted the conference of several hundred Christian leaders, but the week before we had celebrated the wedding of our son. (see entry #171.)

This morning as I sat in the solitude of our living room praying I was reminded of the dream I was given. Being a pastor that believes in supernatural revelation it’s not unusual for me to receive prophecies, dreams and visions from all kinds of people. Through the years I have observed that much of the prophetic revelation I hear comes to nothing, while some have been amazingly and divinely fulfilled. I’ve learned to sort out true revelation from human expectation by simply taking the words I hear before God in prayer. All this to say that as I prayed about it today, I realized this man’s dream spoke of my life’s quest over the past twelve years to sound an alarm for harder times coming. It echoed the passion I have felt for Christian believers to live more sustainable lifestyles. To be honest I didn’t even know what “sustainable living” meant or encompassed twelve years ago. It was a phrase that hadn’t been widely used before the year 2000. Yet, in 1998 I felt compelled to preach a message to our church warning any that would listen to prepare for the harder days that were to come. Y2K was first being talked about then. Although I didn’t want to be an alarmist I distinctly remember feeling preparation was somehow crucial; not just for that year, but as a new long term lifestyle. I had been afraid of being seen as a fanatic and knew that if I said anything about the potential of the harder days I saw coming many would push back and possibly even leave the church. I fought the temptation to say nothing and carry on with a less provocative and more palatable messages, yet I felt the conviction of the Lord to push through my fears. I began challenging people to get out of financial debt and learn new skills (actually old skills that had been forgotten) of becoming less dependent on commercialized food, energy and water sources. I exhorted them not to simply store food, but to learn the skills of growing and preserving food. I told them that this was not only important for the sake of having food to eat and share with others in need, but also it was about having a more healthy organic choice.